Way back in the days when motorcycle racing history was being laid down at dirt tracks and boardtracks, Albert “Shrimp” Burns was one of the young racers writing the story with two wheels and an engine. He moto-jockeyed for Indian Motorcycle, but his life and budding career were cut short due to a racing accident at age 23. The bike you see here was built from an Indian Scout Sixty and pays tribute to him.

The guys behind Anvil Motociclette, San Marco and Phonz, have painstakingly built this flat-tracker over the past six months, putting in 300 hours of work with a team that included a frame builder, engineer, mechanic, assembler, upholsterer, and body shop mechanic. 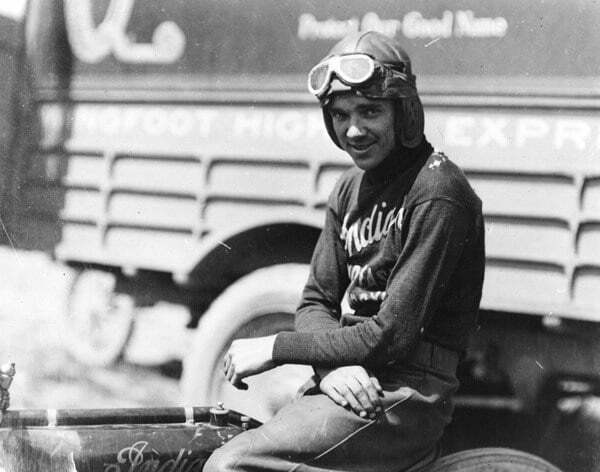 Albert “Shrimp” Burns back in the day.

It was unveiled this past Thursday evening during the Artride exhibition at the Wheels and Waves festival (that continues until Sunday). “It’s been an amazing experience for us; we had it clear in our minds about our project from the beginning and we followed it,” they say. “We’ve been inspired by Albert ‘Shrimp’ Burns, so his story made us focused on the final outcome. This is more than a bike for us, it is part of our lives as customizers and as a creative studio.”

Many of Anvil’s previous projects have originated out of historic motorcycling characters, and this one continues the theme. San Marco says: “What we loved about Shrimp’s story was that he was very young but had great determination. His personality and perseverance in his short but thrilling life is inspiring.” 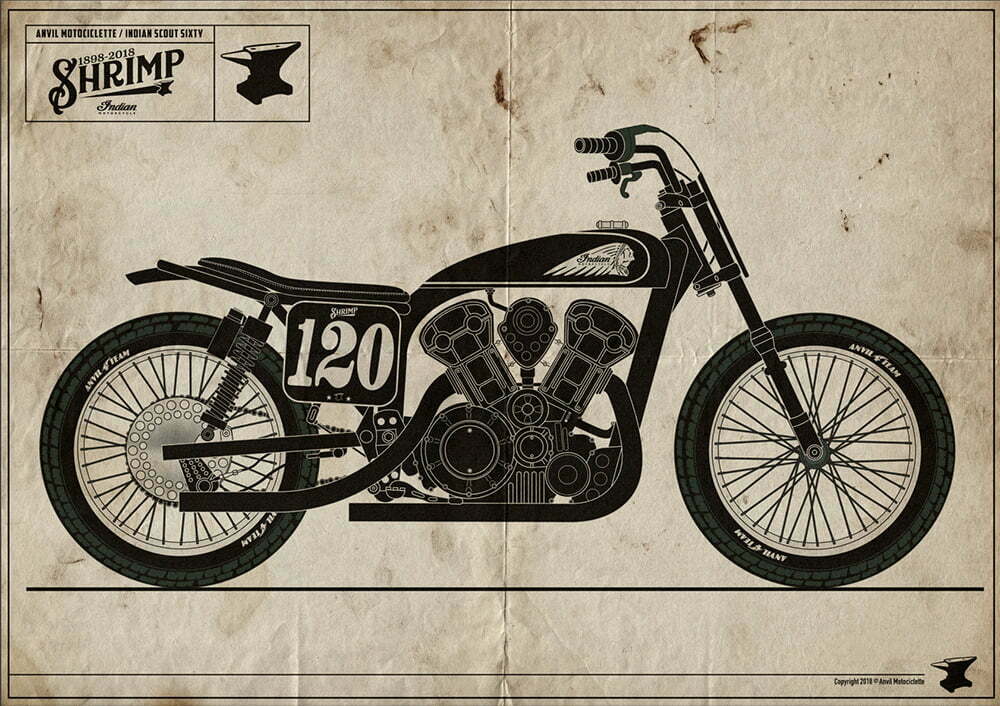 The stages of the build included research and development of the main theme, research of the bike storytelling, research of the rider to match the bike, project planning, technical research about engineering and building, 3-D design, and, finally, building the bike. 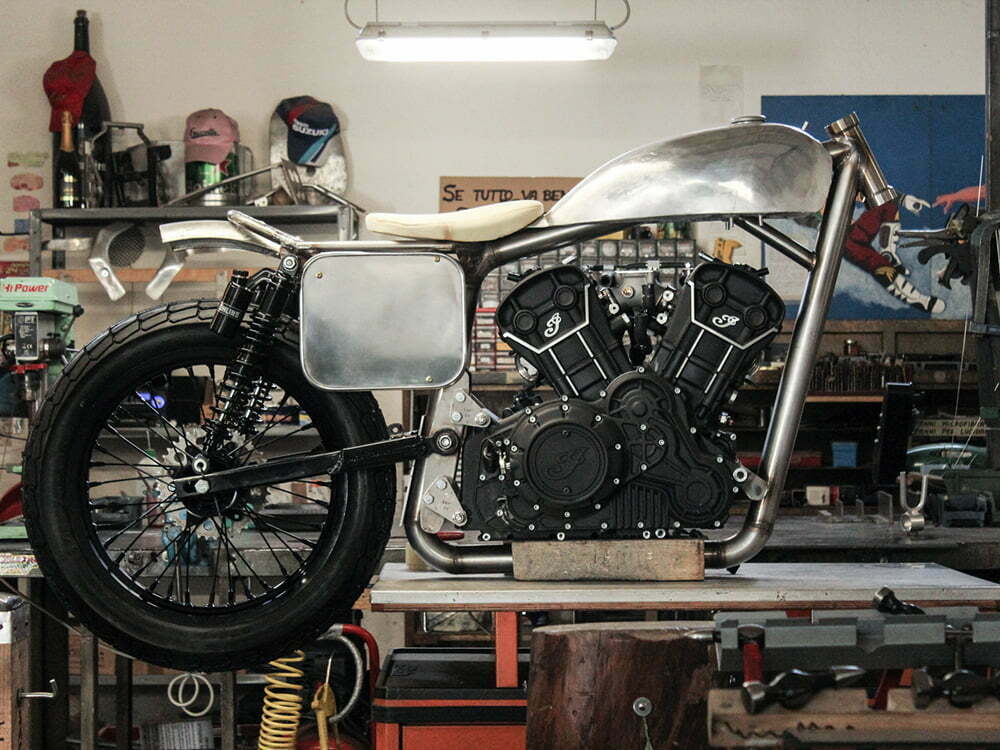 “Shrimp” is a machine with a blend of modern-day parts from leading brands combined with handmade and handcrafted frames, panels, and components. Anvil says they chose Öhlins, Pakelo, Zard, and Newfren as partners for the project since, “They are reliable and they have great experience.” 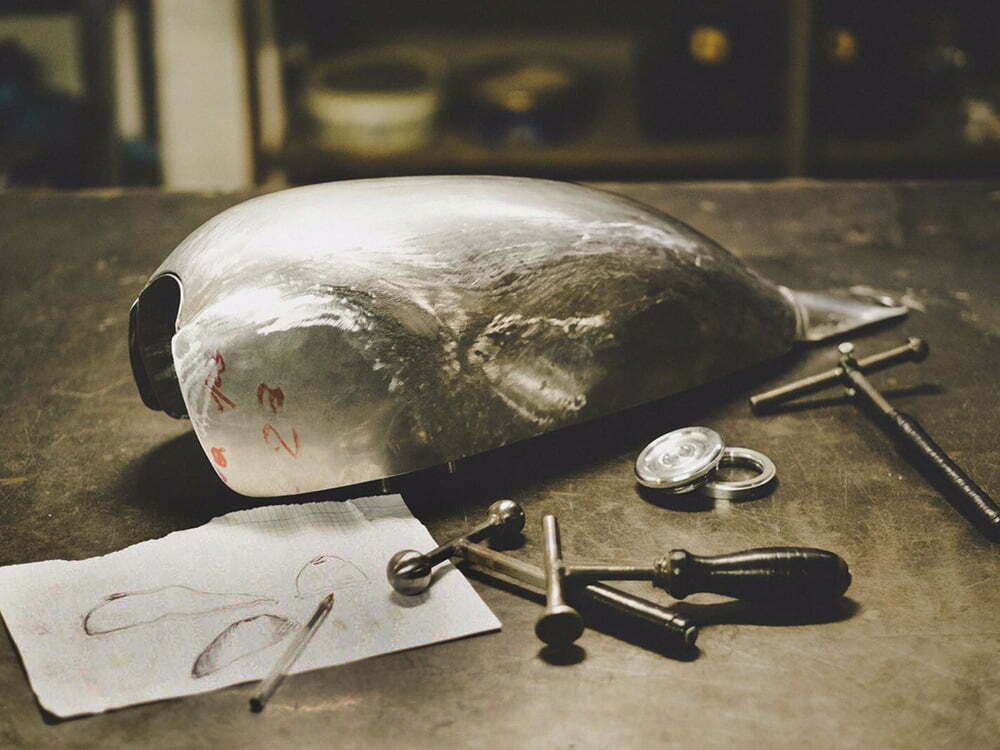 San Marco and Phonz are particularly proud of the fuel tank, the race plates, and the fenders that have all been hand made in steel.

The definition of custom is to modify something to match one’s personal taste. Comparing them is a lot like comparing […]