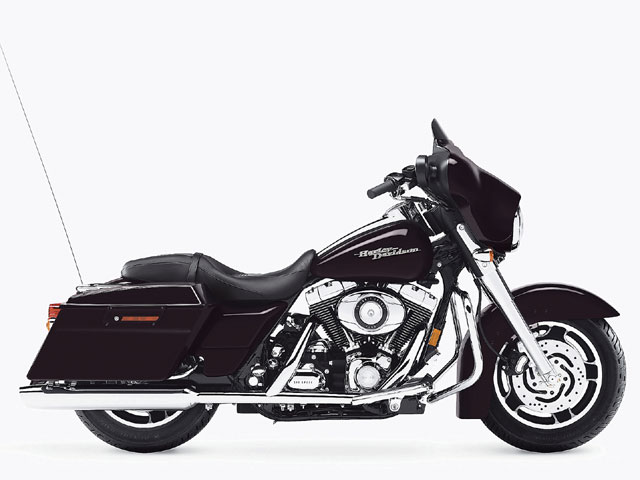 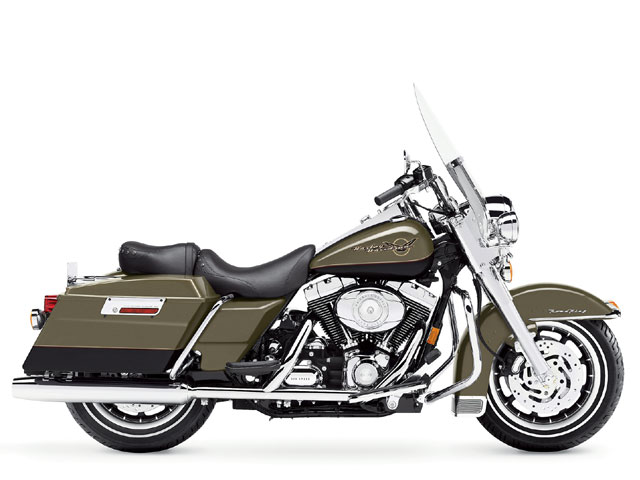 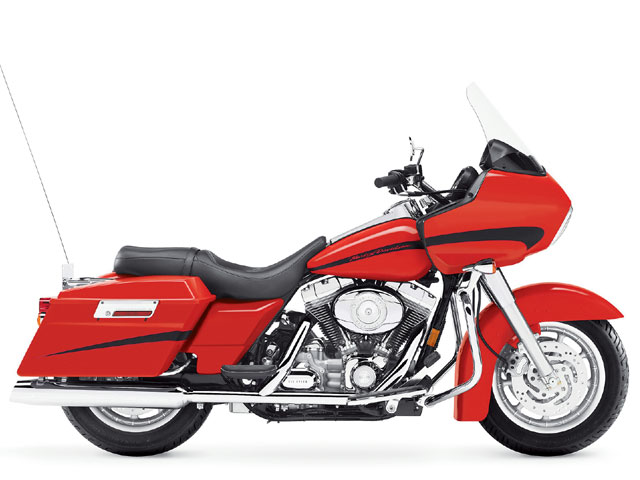 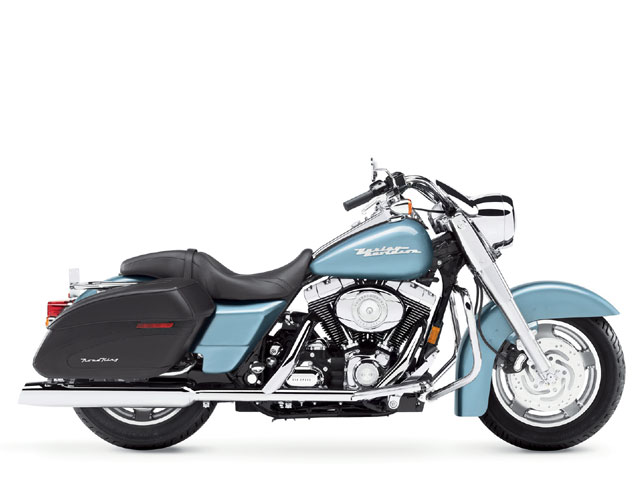 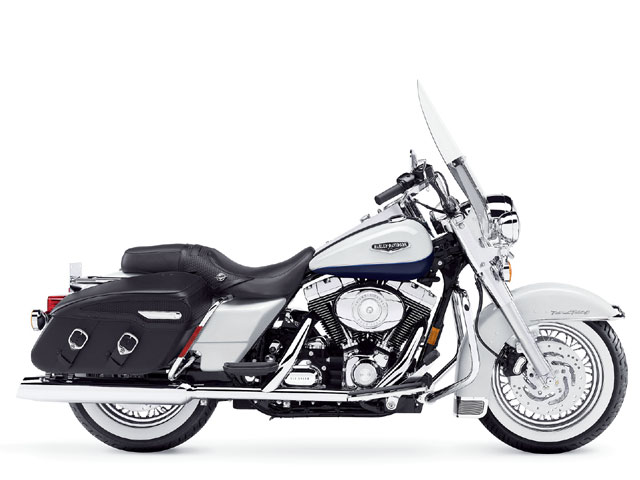 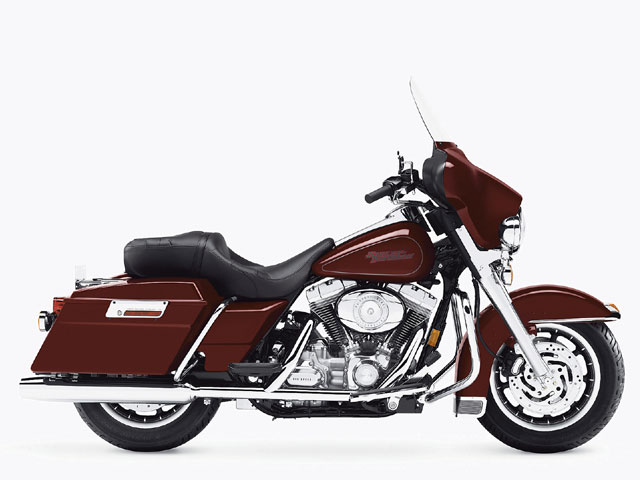 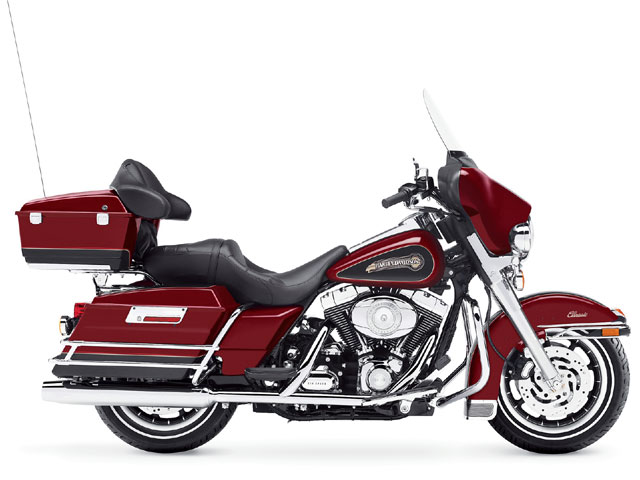 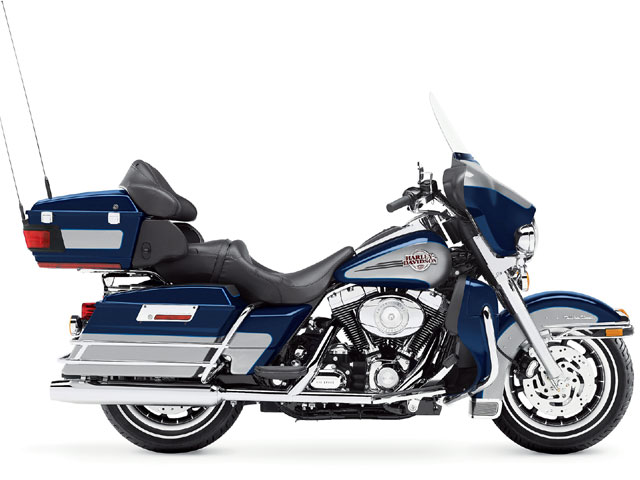 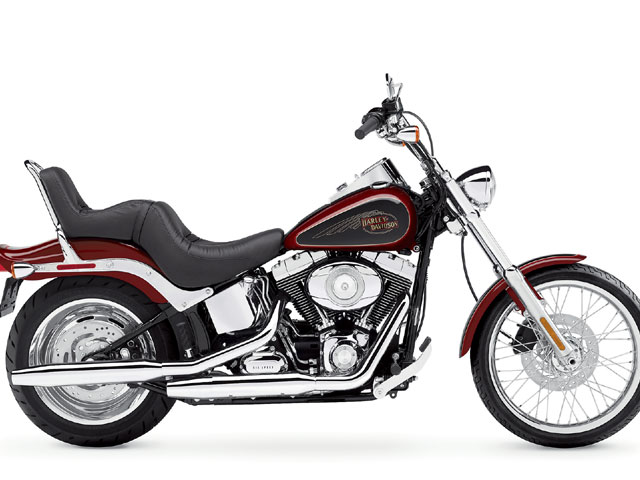 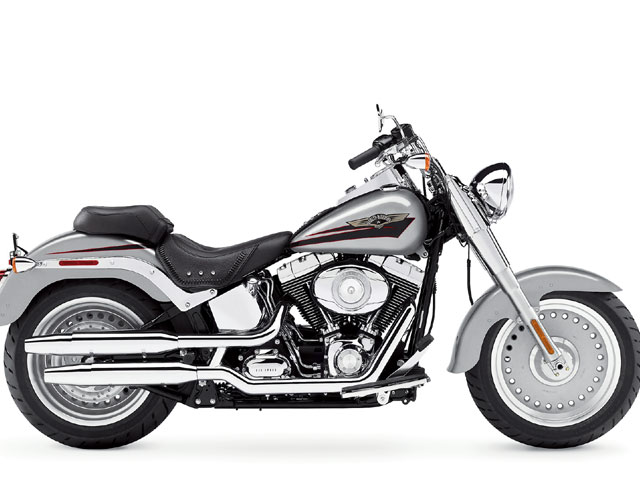 Anyone in the market for a new Harley-Davidson needs to pay some serious attention. This could be one of the best years ever to purchase a new Harley. In addition to producing 38 different models (not including the various bikes produced specifically for police departments, fire departments, and eligible members of the service), Harley has turned the American V-Twin industry on its ear. A company that has traditionally erred on the conservative side is acting anything but conservative these days. As we reported last month, Harley’s engineers have been hard at work, feverishly revamping the majority of the bikes they produce. There isn’t a single family of motorcycles offered for ’07 that hasn’t been affected by the winds of change.

By far the single biggest change for the ’07 model year is the introduction of Harley’s redesigned Twin Cam engine. Prior to the new lines’ debut, the standard Big-Twin motor had a displacement of 88 inches. For ’07 Harley has increased displacement by 8 inches, resulting in a new incarnation of the Twin Cam powerplant. There are actually two variations of this mill: the TC-96 (Touring and Dyna models) and the TC-96B (Softail models), each with a total of 96 inches of displacement. The new Big-Twin engine will be coupled to Harley’s six-speed Cruise Drive transmission, which was introduced last year across the Dyna line.

When the Harley brass decided it was time to update the powerplant, they knew how important the final design of the engine would be to the buying public. As they contemplated a new engine, they realized that making the changes too radical could turn many riders against them. This was the thinking going into the new motor program. Not only did they have to deal with concerns of their buyers, they had to navigate their way through a maze of government regulations here and abroad, both current and future.

While building engines that meet or exceed levels set forth by any particular agency is nothing new for Harley, this time around it would be more challenging. Not only have many European countries drastically reduced the amount of pollution that can spew forth from a bike’s tailpipe, but, in addition, motorcycle sound levels were being drastically curtailed as well. These sound levels dealt with not only the exhaust, but also the entire drivetrain.

Many of the changes built into the new engine were in direct response to these sound-level restrictions. Specifically, the bottom end was redesigned from square one. Components such as the cases, flywheels, and connecting rods have all been redesigned to give the engine less reciprocating mass, making for a more efficient design, as well as a quieter one. The new engine is said to have up to 17 percent more torque than ’06 models. This difference varies from model to model. In addition to the lower mass, we’re told that although the stroke was increased from 4 inches to 4-3/8 inches, the combination of the new design and multiple new components makes for a smoother-running engine.

Engines for the ’07 model year take advantage of new lighter cams, hydrostatic plain cam bearings, and a redesigned cam-chain arrangement that includes new hydraulic cam chain tensioners, replacing existing spring-loaded tensioners. The starter has been designed to bolt right up to the inner primary, and the jackshaft assembly has been eliminated for trouble-free operation. New higher-capacity oil pumps reside in the cam chest, providing 23 percent more scavenging capabilities and 10 percent more flow. All of the new engines are fitted with redesigned 25-degree fuel-injector nozzles for increased ridability and lower emissions. Also incorporated into the ESPFI system are oxygen sensors fitted to the exhaust system. The sensors provide the bikes’ ECU with critical operational information, allowing the computer to make fine adjustments to the system while the engine is operating.

Coupled to the new Big-Twin engine is Harley’s six-speed Cruise Drive transmission, which comes complete with a new case, gears, bearings, new gear ratios designed to take full advantage of the engine’s torque, and shifting operation that uses dog rings as opposed to moving gears. This change is designed to make for smoother, quicker shifting with less lever throw. The transmission’s case is designed with internal oil passages on both the Touring and Dyna lines. This eliminates the exterior oil lines between the engine and transmission on these models, while the eight Softail models are still equipped with externally run oil lines. Helping ease the shifting duties further are a new ball-and-ramp assembly designed to give reduced effort at the clutch lever.

While they were at it, Harley’s engineers and designers did some tweaking inside the primary by including an automatic primary-chain tensioner, which eliminates the need for manually adjusting the primary chain. This new system is also said to keep the chain under a more uniform adjustment in either hot or cold conditions. The primary cover was also updated.

A welcome change for ’07 was the introduction of redesigned exhaust systems. By lowering the total amount of noise from the motorcycle with the new driveline, Harley’s engineers were actually able to beef up the exhaust note by enhancing low frequencies emanating from the freer-flowing pipes.

If you’re looking to stretch your legs, there’s no better way to do it than saddling up any one of the eight touring models and hitting the road. It makes no difference whether you ride solo or with a passenger and gear-these bikes can get you there in comfort. The models range from the clean lines of the Street Glide to the classically styled Road King and on to the decked-out Ultra Classic. If you are looking for a bike with hard or soft bags, a windshield or fairing, it’s all here in the touring line.

First I removed the stock control housings and clipped the wiring down by the risers. You do not want to […]

When you want fast, who’s your guy? If you reside on the West Coast, that’d be Wink Eller of Wink’s […]

AMSOIL Signs on as Official Oil of Biketoberfest® in Daytona Beach, Fla.