In this episode of “Builder Buzz” we sit down with Danny Schneider of Hard Nine Choppers out of Bern, Switzerland. You read that right, Switzerland. Switzerland has a long history of producing loads of great artist in traditional media. Now it’s producing some talented artists in the medium of custom motorcycle building with Danny Schneider leading the charge. Danny is quite the animated character, as you will see in this video. Full of youthful enthusiasm, the vocabulary of a sailor, a way of describing things that will put a smile on your face, a true love for all types of motorcycles, and a genuine zest for life, this is Danny Schneider.

Danny began building custom bikes about 15 years ago after a bad crash in his professional FMX (Freestyle Motocross) career. He was left with an ankle in 18 pieces, internal life-threatening injuries, and four months in hospital. Danny needed another outlet for his creativity and love for motorcycles, so Hard Nine Choppers was born. Danny began with zero bike-building experience but a burning desire to succeed. Since then Danny has risen to become a world-renowned custom builder, a testament to his determination, passion, and skill.

“Builder Buzz” is a video series from Hot Bike that goes in-depth with the best custom V-twin builders from around the globe. 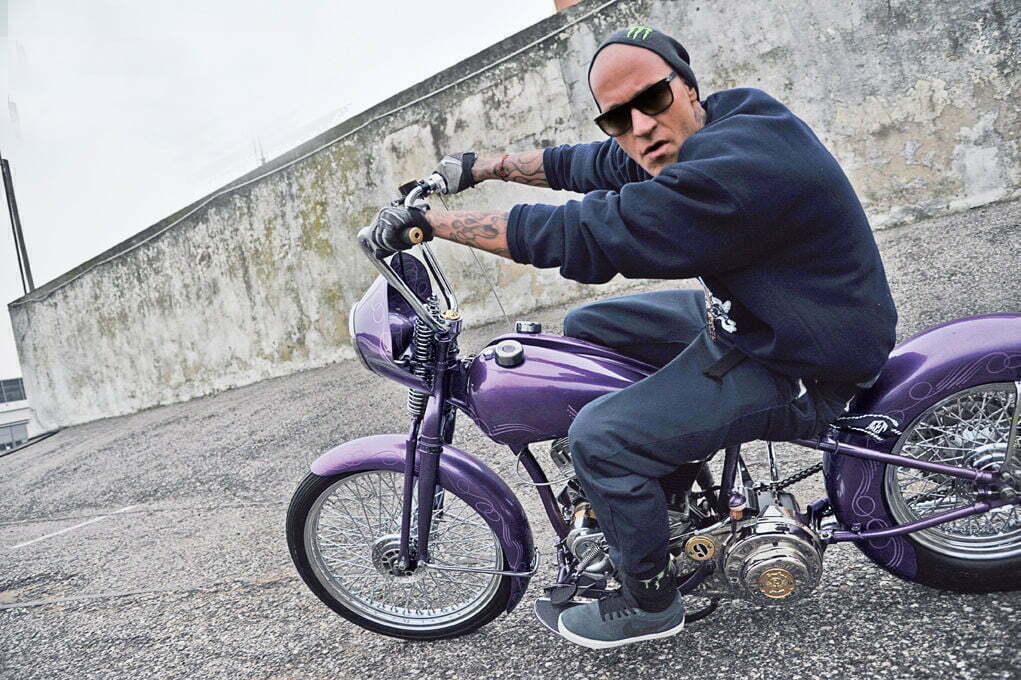 Schneider taking one of his creations out for a spin. 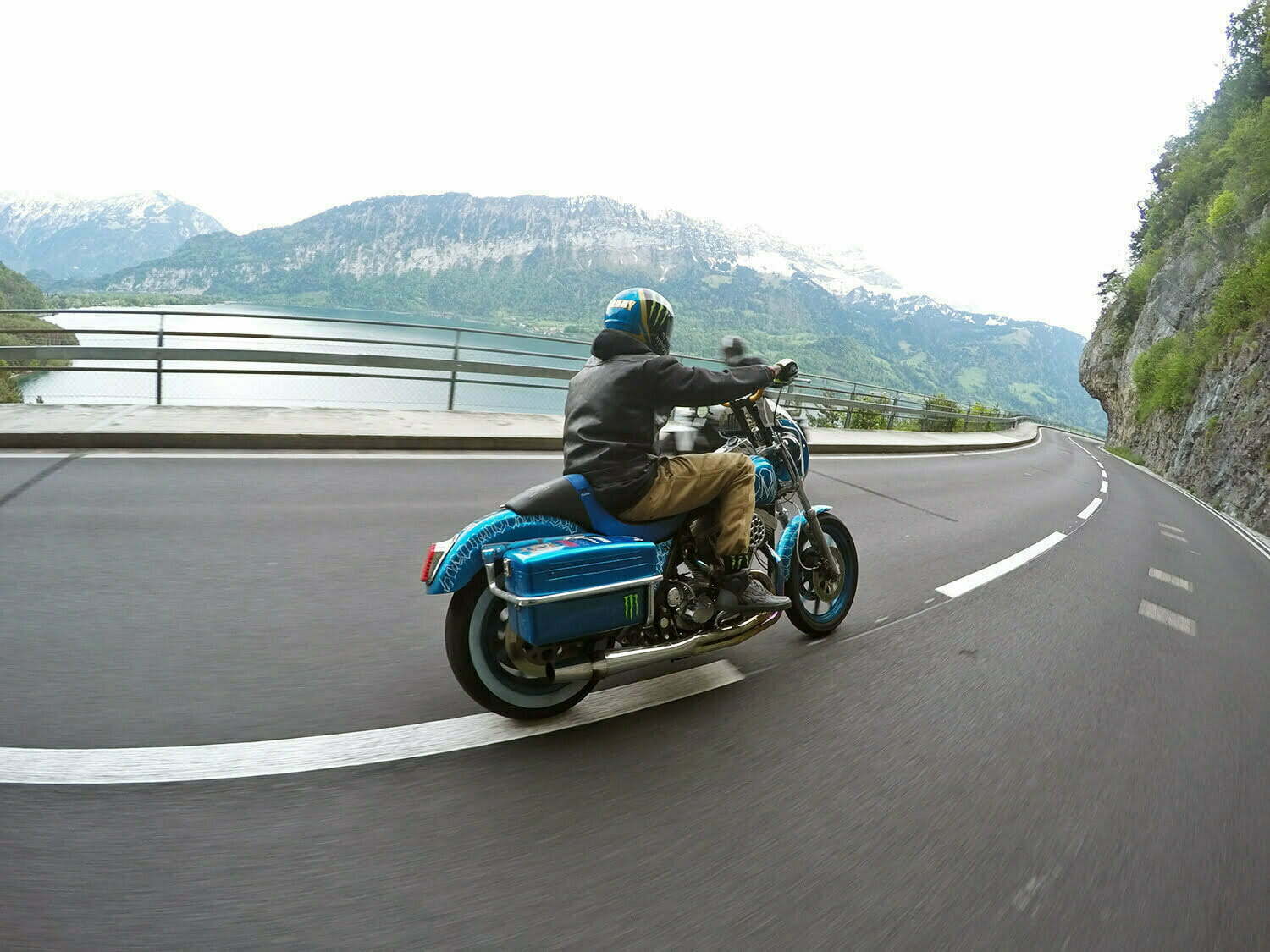 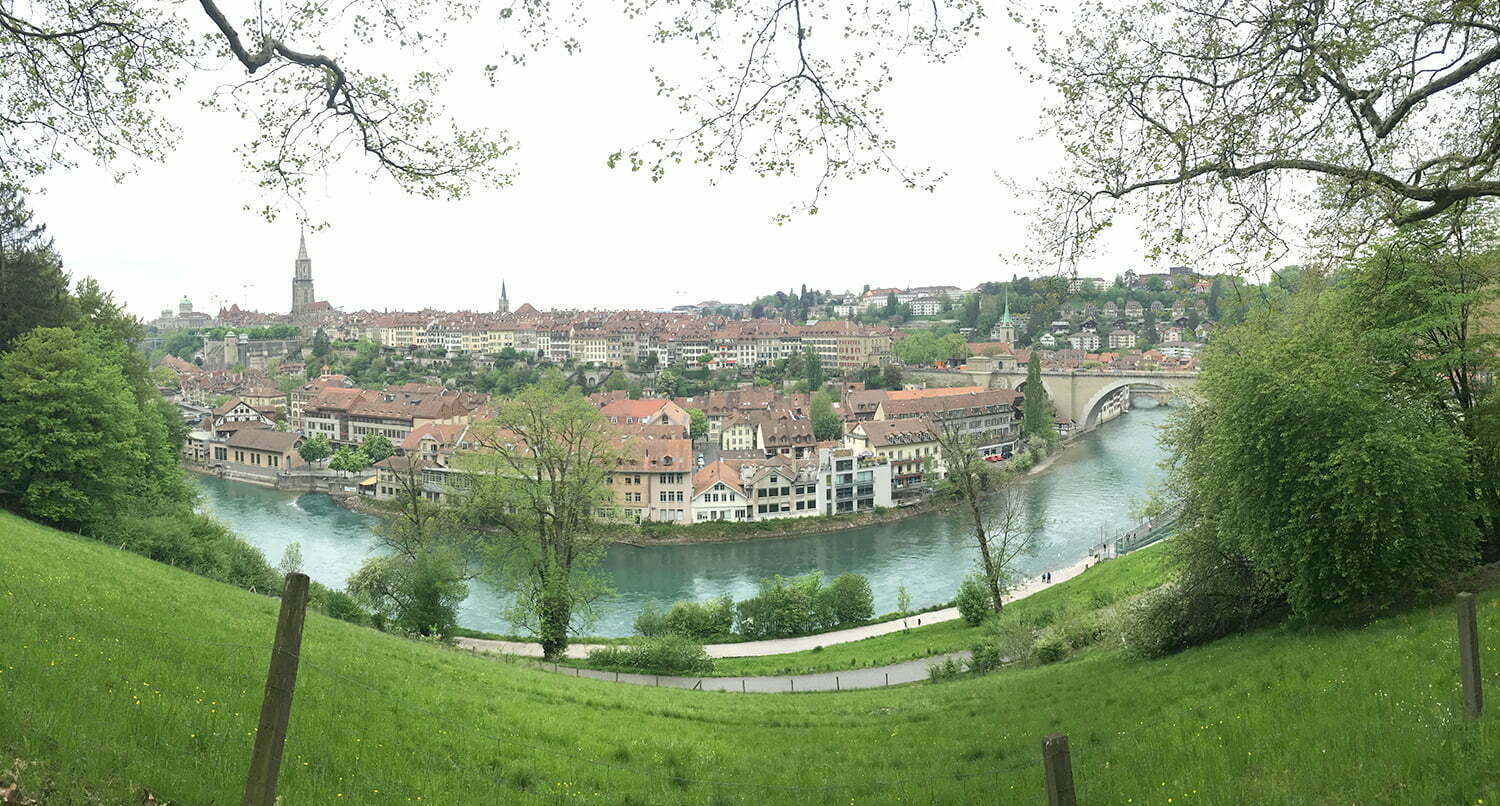 The 1976 Shovelhead Chopper Side Gig

Before I even start to talk about this Shovelhead, built on the side, I have to first thank my good […]

Jaimie Kangas of Sioux Falls, South Dakota, owns and rides this very clean rigid frame Sportster, custom-built for her by […]

Trying to build a custom bike is a lot like finding the perfect mate. Sometimes you have to date around […]

A Streamlined Custom Harley-Davidson Heritage Softail With A 1930s Theme

How To Mount Your Phone To Your Ebike