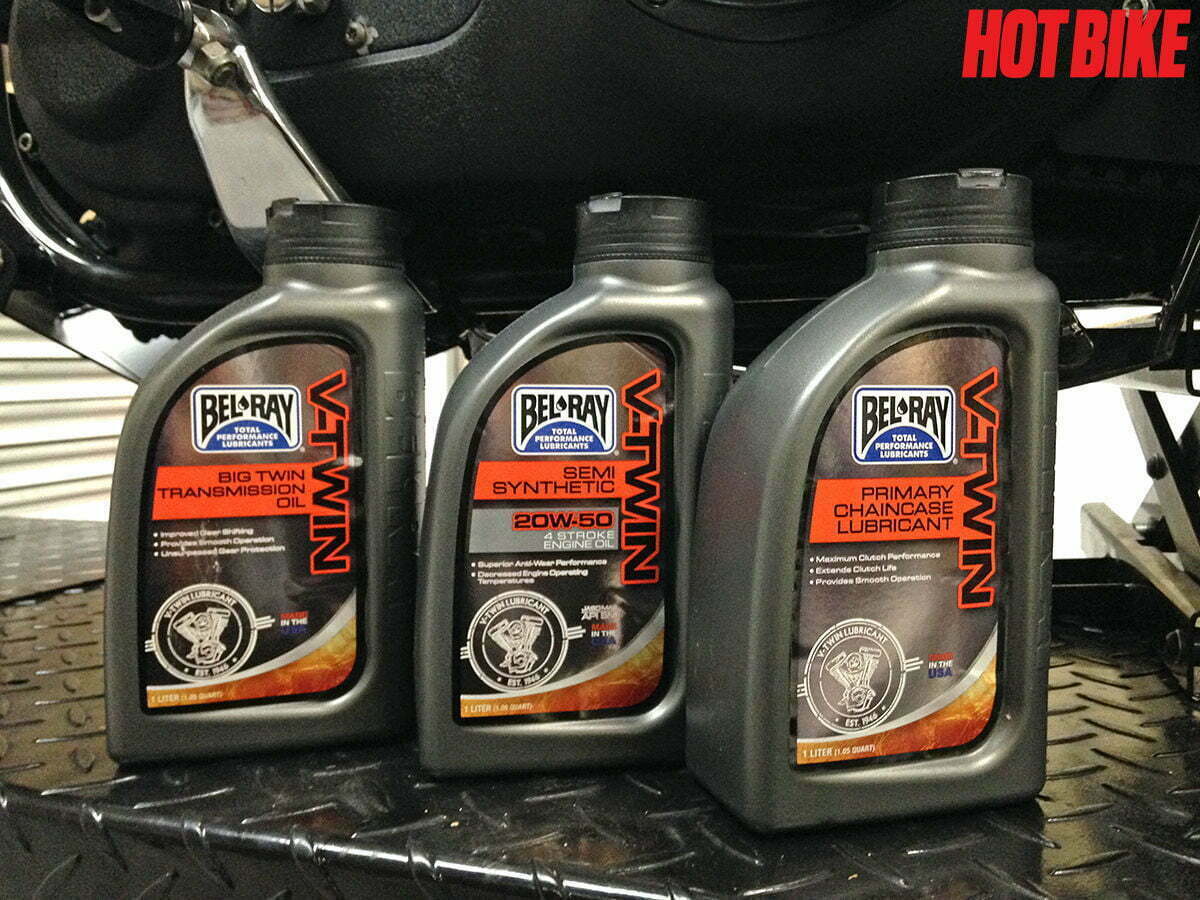 The 2016 GEICO Hot Bike Tour makes a stop at the Wheels Through Time Museum today and so far, it’s been a lot of fun. Bel Ray Performance Lubricants is just one of the industry-leading companies sponsoring this year’s tour, and while we’re on the subject of history, theirs has an interesting start that I would never have guessed.

In the late 1960’s, Kiefer expanded into lubricants for the mining industry. He saw the need for premium quality, extreme-endurance lubricants to extend equipment life in hat industry. He worked diligently with his R&D team in the company’s state-of-the-art laboratory. The result: the first pumpable lubricant for large walking draglines. With that creation, the Bel-Ray Mining Division was born.

The 1970’s brought the firm’s expansion into the Powersports market. Its line of performance-enhancing, wear-resistant oils and greases for motorcycles and other high-speed bikes offered ground-breaking innovation. Bel-Ray built a strong presence in that arena and became a well-known sponsor in the motocross racing circuit. Since then, they’ve expanded into lubing a lot of other stuff, including the beloved V-twins found on the 2016 GEICO Hot Bike Tour. Check out their full selection for your scoot here.

The concept of curated motorcycle shows has been expanded to phenomenal success over the past decade. Born-Free, Mama Tried, The […]

No matter how old you are, sibling rivalry never seems to end. Take the bike you see before you, which […]

Woodruff Announced as Inductee for Sturgis Hall of Fame