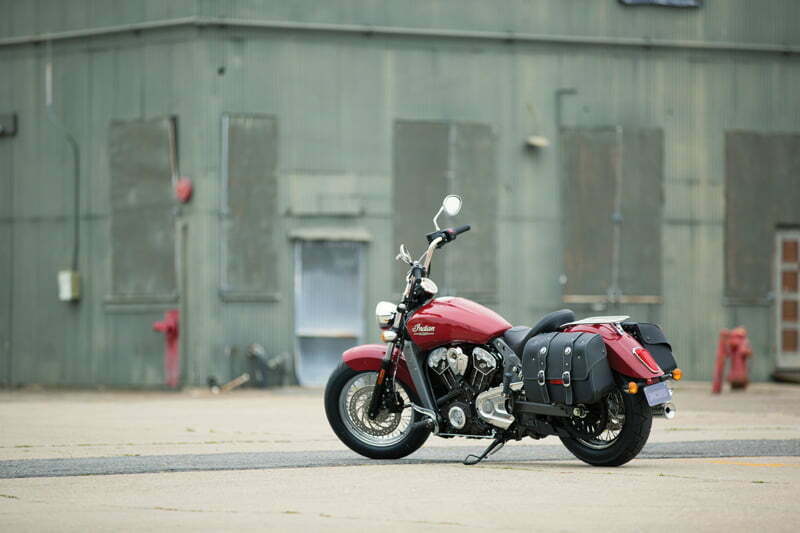 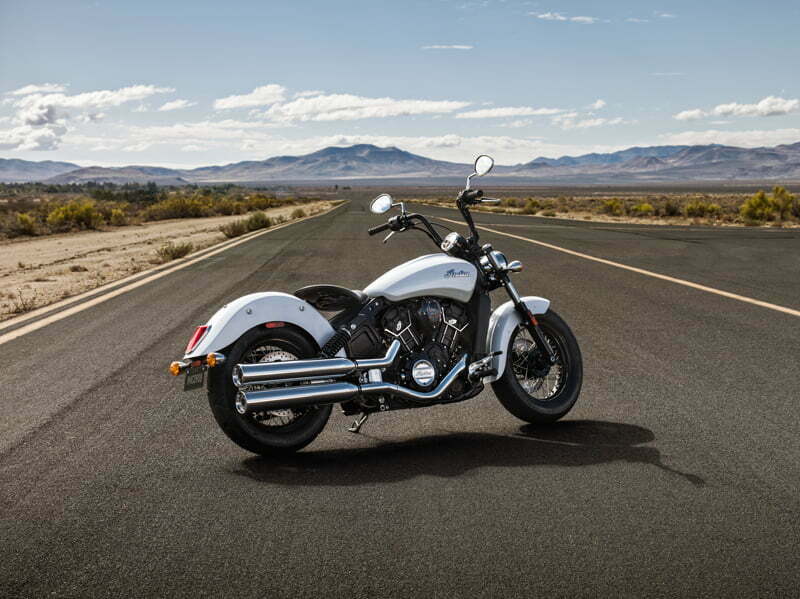 MINNEAPOLIS, Minn. — November 30, 2015 — Indian Motorcycle®, America’s first motorcycle company, today announced its ‘Project Scout: Build a Legend’ custom program. The program gives select dealers a high-profile forum to showcase their passion for Indian Motorcycle and their team’s talent by building a custom Indian® Scout®. There are no rules or restrictions on bike theme, cost or build style, although entrants must utilize a 2016 Indian Scout model and a minimum of three genuine Indian Scout accessories from the current catalog of more than 200 items. The Indian Scout custom build program was open to Indian Motorcycle dealers from around the world on a first-come, first-served basis.

“The Indian Scout has long been a favorite platform for custom builders, and the 2016 Scout continues that heritage with class-leading power and handling upon which customizers can build their ultimate vision,” said Indian Motorcycle Marketing Director Scott Meek. “Through this program we are giving our dealers around the world a global stage from which to demonstrate their creativity, and ultimately to write a new chapter in the legendary history of the Indian Scout.” 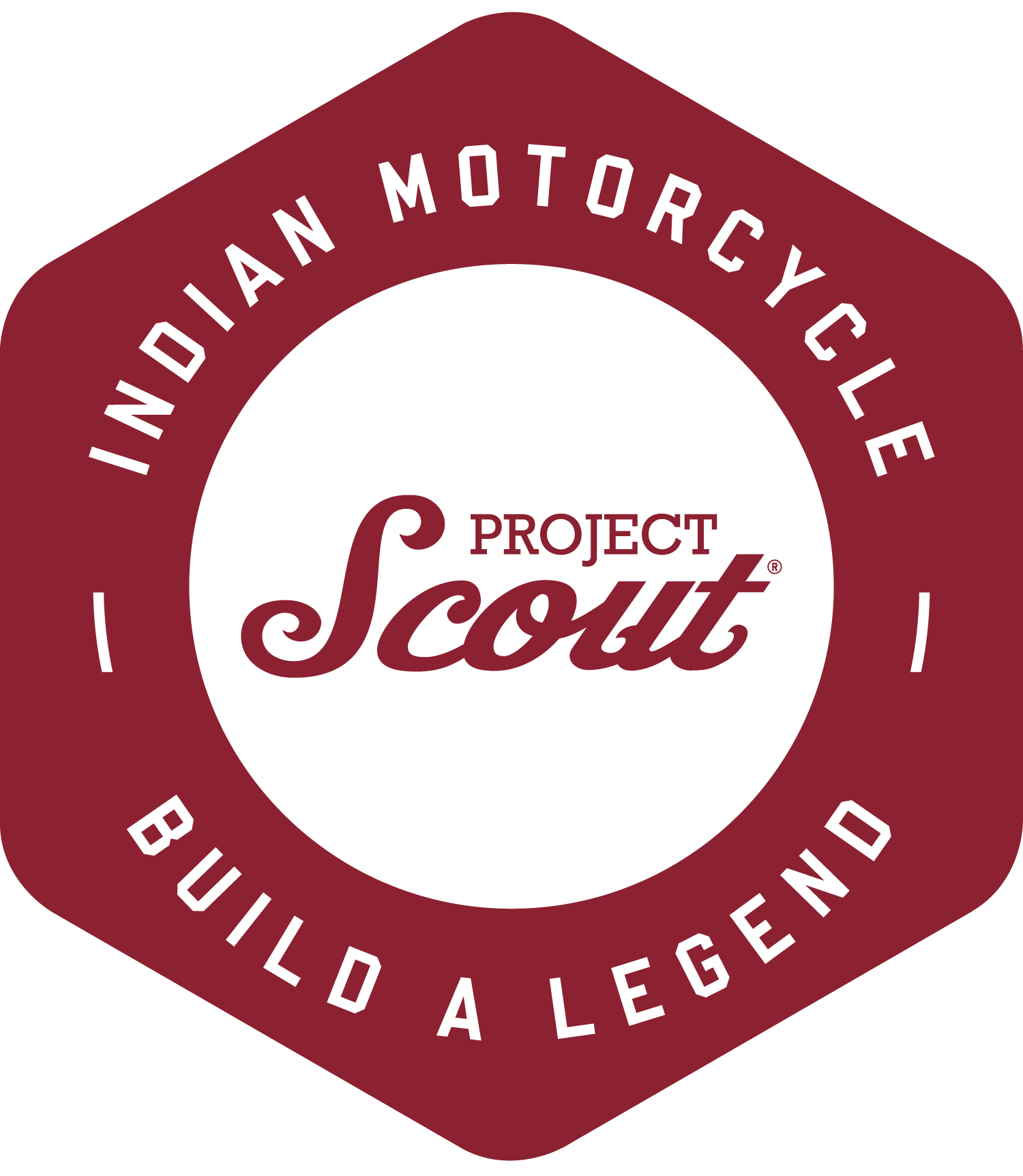 The top three Project Scout finalists as voted by Indian Motorcycle fans will receive an all-expenses-paid weekend trip to the 75th annual Daytona Bike Week for themselves plus a guest. Finally, Indian Motorcycle will host a special award ceremony in Daytona Beach during which a panel of celebrity judges will select the ultimate winner of the ‘Project Scout: Build a Legend’ program, and party goers will vote to determine the winner of the Fan Favorite award.

ABOUT INDIAN MOTORCYCLE®
Indian Motorcycle, a wholly-owned subsidiary of Polaris Industries Inc. (NYSE: PII), is America’s first motorcycle company. Founded in 1901, Indian Motorcycle has won the hearts of motorcyclists around the world and earned distinction as one of America’s most legendary and iconic brands through unrivaled racing dominance, engineering prowess and countless innovations and industry firsts. Today that heritage and passion is reignited under new brand stewardship. To learn more, please visit www.indianmotorcycle.com.

Tales From the Dyno // S&S Thruster Slip On Muffler

In this ‘Tales From The Dyno’ Episode, we install the S&S Power Thruster Muffler and give it some runs on […]

Elevate Your Gaming Experience With A PlayStation 4