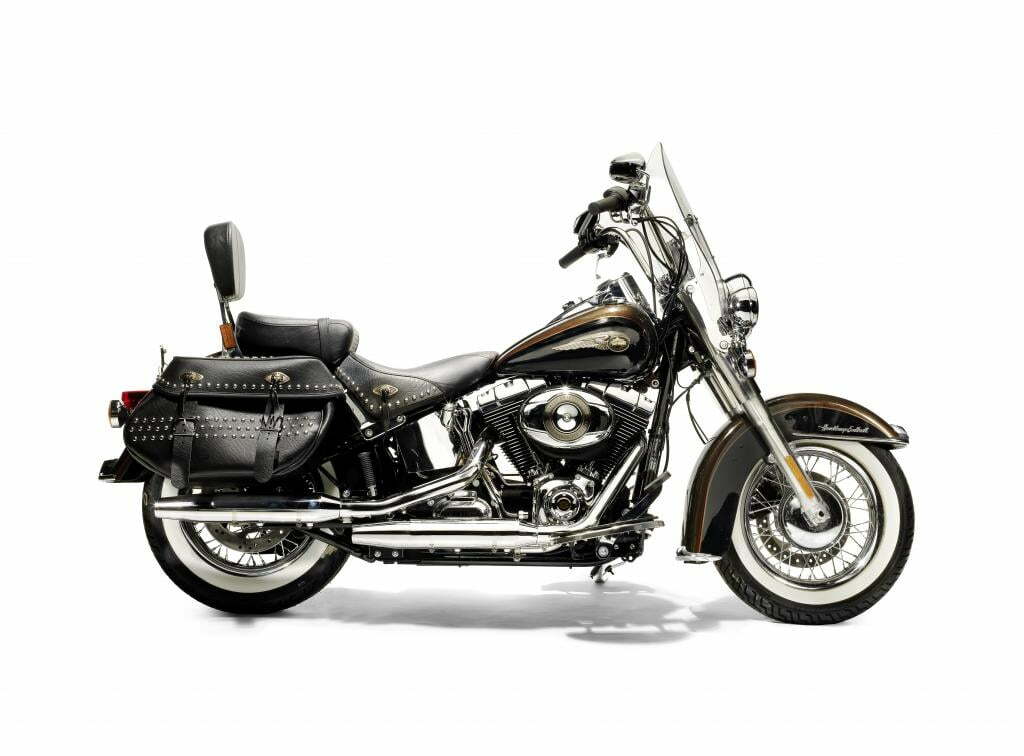 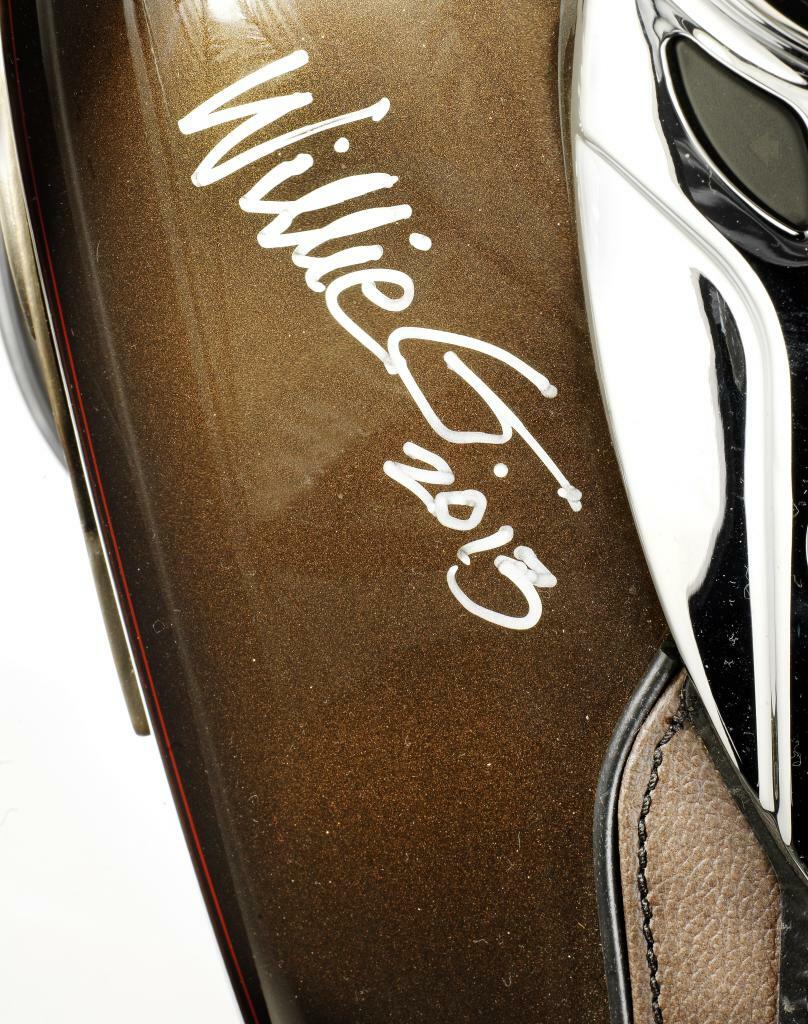 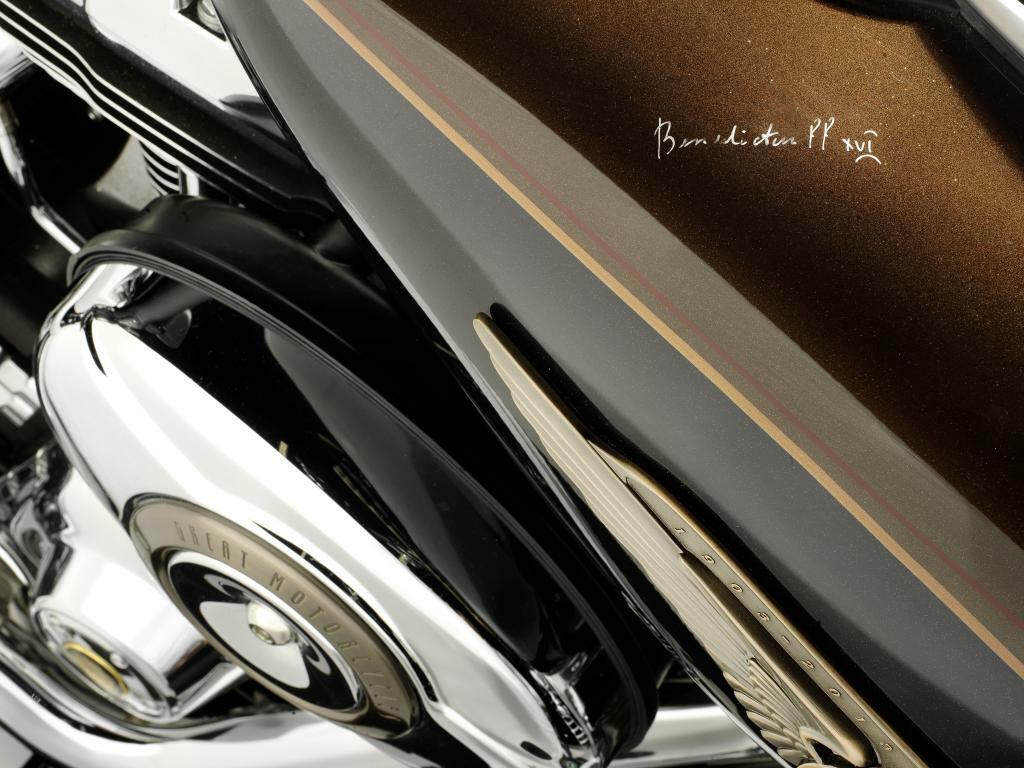 A Harley-Davidson motorcycle blessed with the signature of Pope Emeritus Benedict XVI, and later received by Pope Francis, is to be sold for charity at Bonhams 5 February Paris Sale.

These were signed, and returned to the motorcycle legends US headquarters where they were mounted to their respective motorcycles. Of these, one remains in the Harley-Davidson museum in Milwaukee, USA. The remaining motorcycle – the FLSTC 103 Heritage Softail Classic destined for Bonhams 2015 sale – lay waiting for a special ceremony where it would be presented to the Pope in front of tens-of thousands of Harley-Davidson riders at 2013s 110th anniversary celebration.

However, in an unforeseen change to the papacy, Pope Emeritus Benedict XVI abdicated in January 2013. Subsequently this saw the Softail Classic presented to the newly inaugurated Pope, his holiness Pope Francis.

“It’s an honour to have been selected to sell this fantastic machine. We expect a lot of interest, and hope to raise some spirited bidding for the very worthy charity selected,” said Ben Walker, International Director for Bonhams Motorcycle Department.

“In February 2014, Bonhams sold 1,585cc Harley-Davidson Dyna Super Glide signed by His Holiness Pope Francis. Now we’re delighted to offer a motorcycle received by both Pope Francis and Pope Emeritus Benedict XVI; it was present during a pivotal period in the papacy of the Catholic Church, and we expect a lot of interest in it.”

Entered at no reserve, this unique motorcycle will have its auction proceeds donated to Stowarzyszenie Przyjazny Świat Dziecka (Friendly World Association), a Polish volunteer, independent, non-profit organization that offers care and support to children and families in need.

The Harley-Davidson will be sold on 5 February 2015 as part of Bonhams’ Les Grandes Marques du Monde sale at the Grand Palais in Paris.

‹ Who should be the next Hot Bike Girl? › Burly Café Tail Section for late model Harley-Davidson Sportsters

With the roll out of The Quick And The Dead collection from Speed and Strength, it’s ‘Survival Of The Fastest’ […]

We had showed Dave Clark of CrowTown CustomZ a sketch of our idea for the bodywork and paint, and he […]

From Wild to Mild