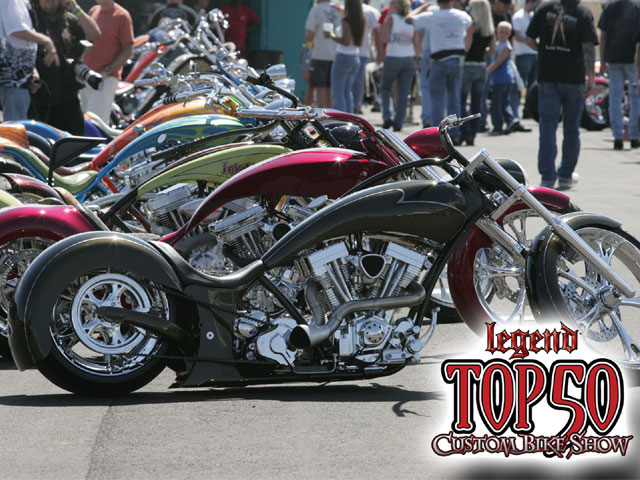 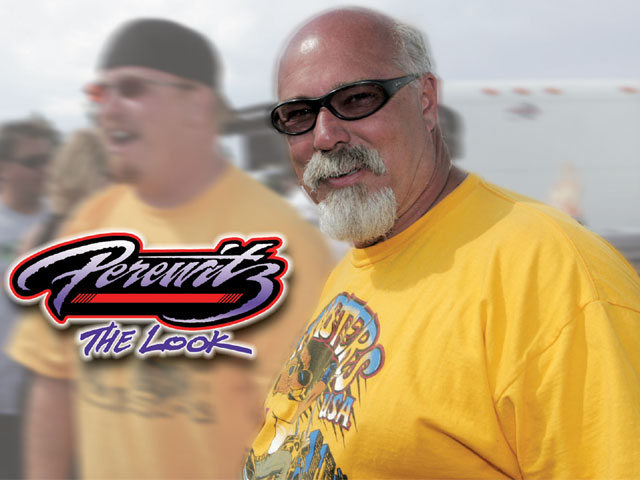 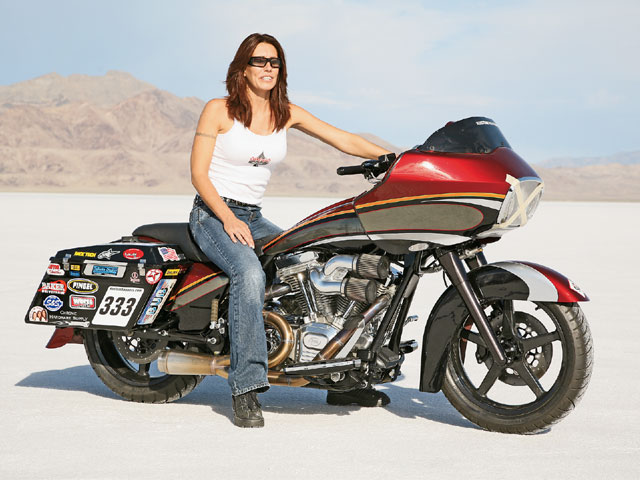 This place is a major crowd magnet-and with good reason. There’s a lot happening here, and it’s just far enough away from town to keep you out of all that fun Main Street traffic. As you’d expect, this year’s Sturgis rally will see the Legend Top 50 Custom Bike Show, but wait-there’s more: a stunt show, Dave Perewitz book signing, beautiful women with tats, and even a ride with your friendly neighborhood HOT BIKE magazine.

The Legend Top 50 Show started a few years ago and has grown in leaps and bounds since then. That trend continues with all new classes. This year’s competition features the Hardlife, Lowlife, and Open divisions we’ve all come to know. However, the Modified Harley Bagger and Modified Softail classes will add a little more dimension to the competition. There’ll also be classes for metric cruisers and sport bikes, along with an International class.

Don’t want to wait until Thursday to see an awesome Hardlife custom at the Legend Show? Then stop by Wednesday and check out the Kids N Chrome Hardlife raffle bike built by New York Choppers. Tickets will be on sale at the park.

You can see some rolling sculptures on Wednesday when the AMD World Championship of Bike Building rolls into the Top 50 Rally Park for the AMD after-party. The industry’s top vendors and builders will come together for a night of celebration.

While hot custom motorcycles are the headliner throughout the week, there’ll also be high-flying feats of derring-do. Nine-time X-Game medalist Tommy “Tom Cat” Clowers and Jeff “Full Tilt” Tilton will be soaring across an 80-foot gap between two freestyle ramps in the Red Bull TNT Freestyle Motocross Show. They do more than 50 demos like this a year, and they’ll be knocking out midair moves like the “Superman” and “Stripper.”

World-famous bike builder Dave Perewitz will have his Hardlife- and Lowlife-based motorcycles on display. He’ll also be hawking (and signing) copies of his new book, Dave Perewitz: Chopper Master and King of Flames.

If you need more eye candy, then the SuicideGirls may be the poison for you. They’ll be signing autographs and posing for pictures. These tattooed pin-up girls have their own show and have been featured on Showtime. They’ll also be modeling a wide range of riding gear in the Icon Motor Sports fashion shows. In addition, Miss Miller Lite and Playboy Special Editions model Debbi Davids will be signing posters and magazines on Thursday.

As if all of this weren’t enough, we’re making the Top 50 the headquarters for our annual Sturgis charity ride. It’s a great chance for us to meet our readers, and we hope you’ll come.

You’ve seen the one-of-a-kind custom rods and bikes on TLC’s American Hot Rod-now see Coddington’s Duane Mayer in person on Thursday. He’ll have his custom Lowlife on display and will be available for autographs most of the day.

This venue will feature 60 classic cars and as many motorcycles up for bid on Tuesday. H-Ds and ground-up custom scoots will be on the block, as well as classic cars from the ’30s through the ’70s, hot rods, and musclecars.

Dave Perewitz won’t be the only celebrity on hand, though. Laura “The World’s Fastest Bagger Babe” Ellifson will be at the park showing off the bagger she rode to a record-setting 147.359 mph. We should also probably mention that master builder Brian Klock, who built the bagger, will be there, too.

You may have heard that Harley-Davidson no longer offers the factory remanufacturing program for 1984-later big twins, but not to […]

See More On The Road With These Helmet Mirrors