Home » Uncategorized » The Wall That Heals at the Broken Spoke Campground

The Wall That Heals at the Broken Spoke Campground 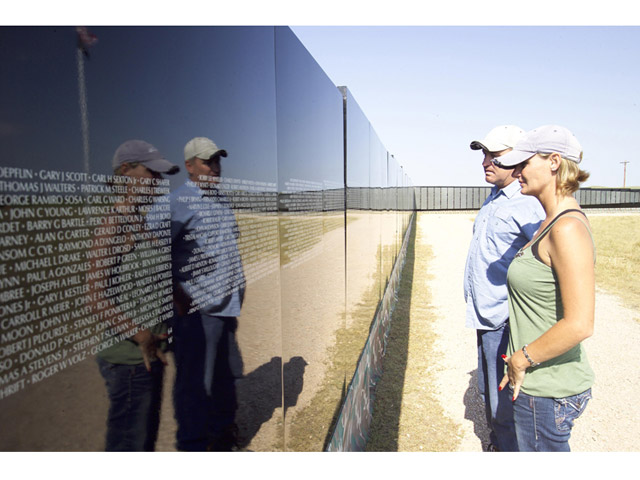 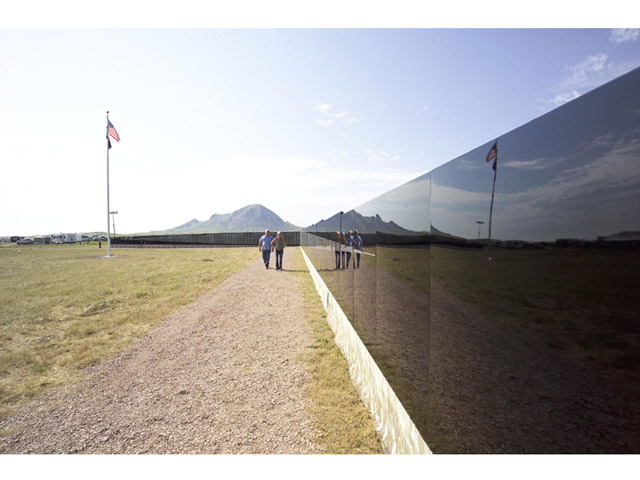 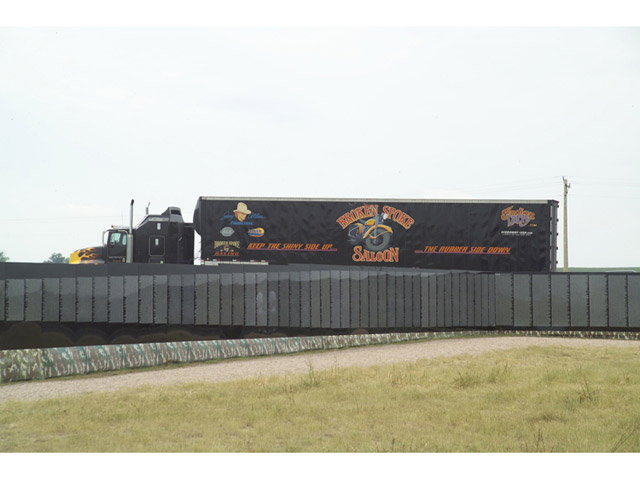 “Bringing The Wall Home” to communities throughout our country allows the souls enshrined on the Memorial to exist, once more, among family and friends in the peace and comfort of familiar surroundings. The traveling exhibit, known as The Wall That Heals, allows the many thousands of veterans who have been unable to cope with the prospect of “facing The Wall” to find the strength and courage to do so within their own communities, thus allowing the healing process to begin.

The Wall That Heals also features a Traveling Museum and Information Center providing a comprehensive educational component to enrich and complete visitors’ experiences. The Museum chronicles the Vietnam War era and the unique healing power of the Vietnam Veterans Memorial, while the Information Center serves as a venue for people to learn about friends and loved ones lost in the war.

Since its dedication, The Wall That Heals has visited more than 300 cities and towns throughout the nation, spreading the Memorial’s healing legacy to millions. In addition to its U.S. tour stops, the exhibition made its first-ever international journey in April 1999 to the Four Provinces of Ireland to honor the Irish-born casualties of the Vietnam War and the Irish-Americans who served. It has also traveled to Canada.

For more on The Wall That Heals please visit: www.vvmf.org

The Vietnam Veterans Memorial Fund would like to thank the Harley-Davidson Foundation for supporting the wall. A special thanks also to the Rolling Thunder for their tireless efforts and support in bringing this display to the Broken Spoke Campground. The Broken Spoke Campground is seeking volunteers interested in assisting at exhibit throughout the Rally. All interested should contact [email protected] or call 877-653-6679.

All artists are subject to change without notice. *Blackfoot show is FREE.

Eric Church to Grace the Sturgis Buffalo Chip in 2018

Less than a month has passed since the final chord of 2017 rang through the Sturgis Buffalo Chip amphitheater, and […]

2 things that have been synonymous with each other for decades are County Fairs and Flat Track racing. This past […]