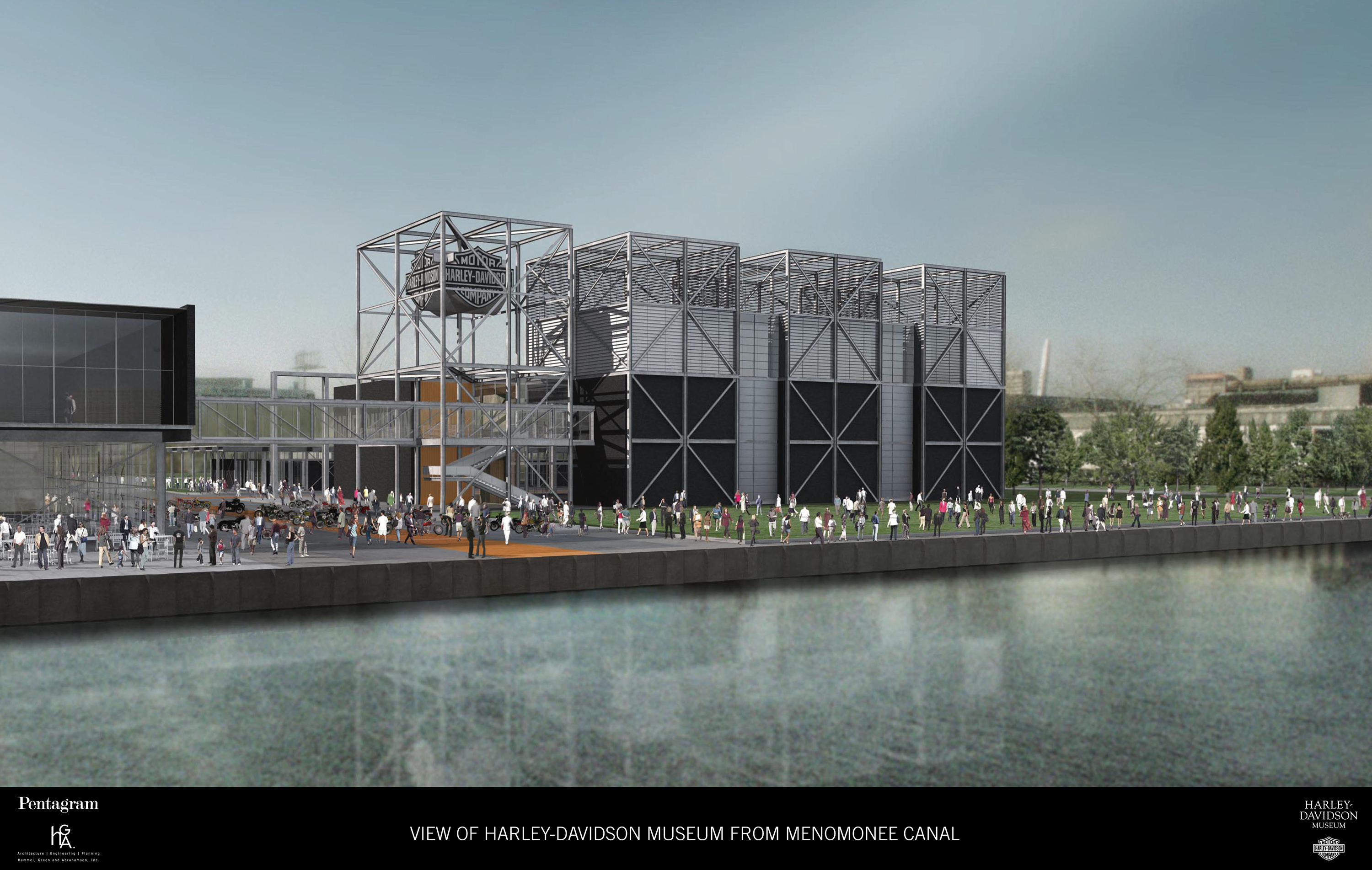 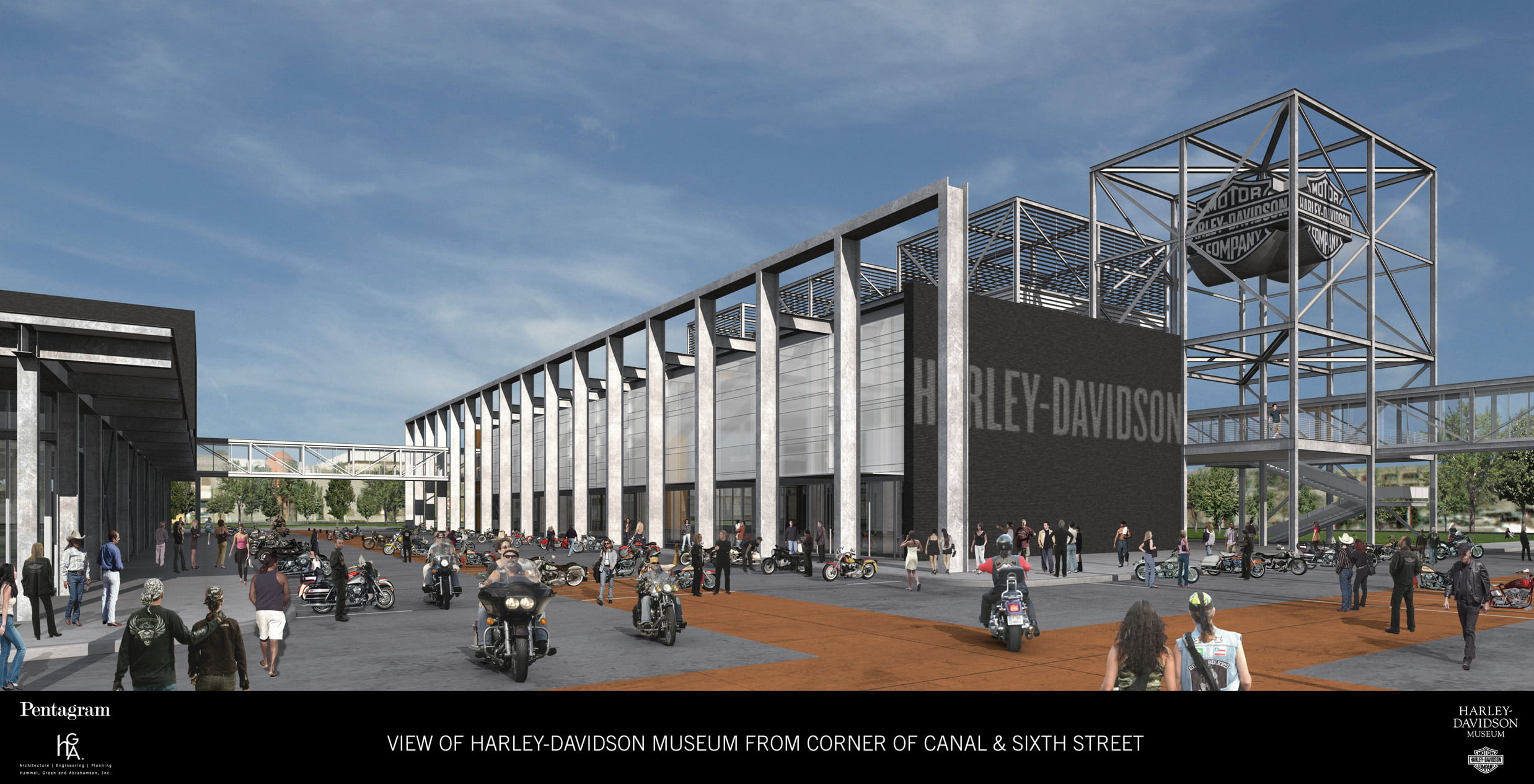 Photos: Courtesy of Harley-DavidsonView of H-D Museum from Menomonee Canal
The much-anticipated Harley-Davidson Museum finally opened a week or so ago, and we’re eager to find out what visitors thought about the new 20-acre attraction.

The much-anticipated Harley-Davidson Museum finally opened a little over a week ago, and we’re eager to find out what visitors thought about the new $75-million complex, which spans 20 acres. OK, we know many of you have probably not had the chance to visit since it merely just opened, but there has to be some hardcore motorcycle enthusiasts (or even nonenthusiasts) out there who are jumping out their leather to share their opinions with us—don’t be shy.

Sure, we know a thing or two about the museum, but we won’t have the chance to actually_ see_ it until H-D’s 105th anniversary event next month, and only a few of us are lucky enough to get the chance. So let us know what you thought. What was The Engine Room like, and how many hours did you push all the buttons, i.e., the mechanical interactive touch screens? The first floor is supposed to be one of the most enduring places in the museum, which shows the evolution of motorcycles, most of which came from the company’s own archives. On a side note, The Los Angeles Times did up a nice piece on the museum opening with a video as well, which you can see at click here .

New sissy bar and backrest for our passenger on a 2017 Harley-Davidson Road Glide. Mark Masker As luxurious as Touring […]

I smell rats and bacon. Courtesy of Rats Hole Show This is the big one. Enter your bike now for […]

The Need for Speed with Revolution Performance