Inside the S&S P-series Engine 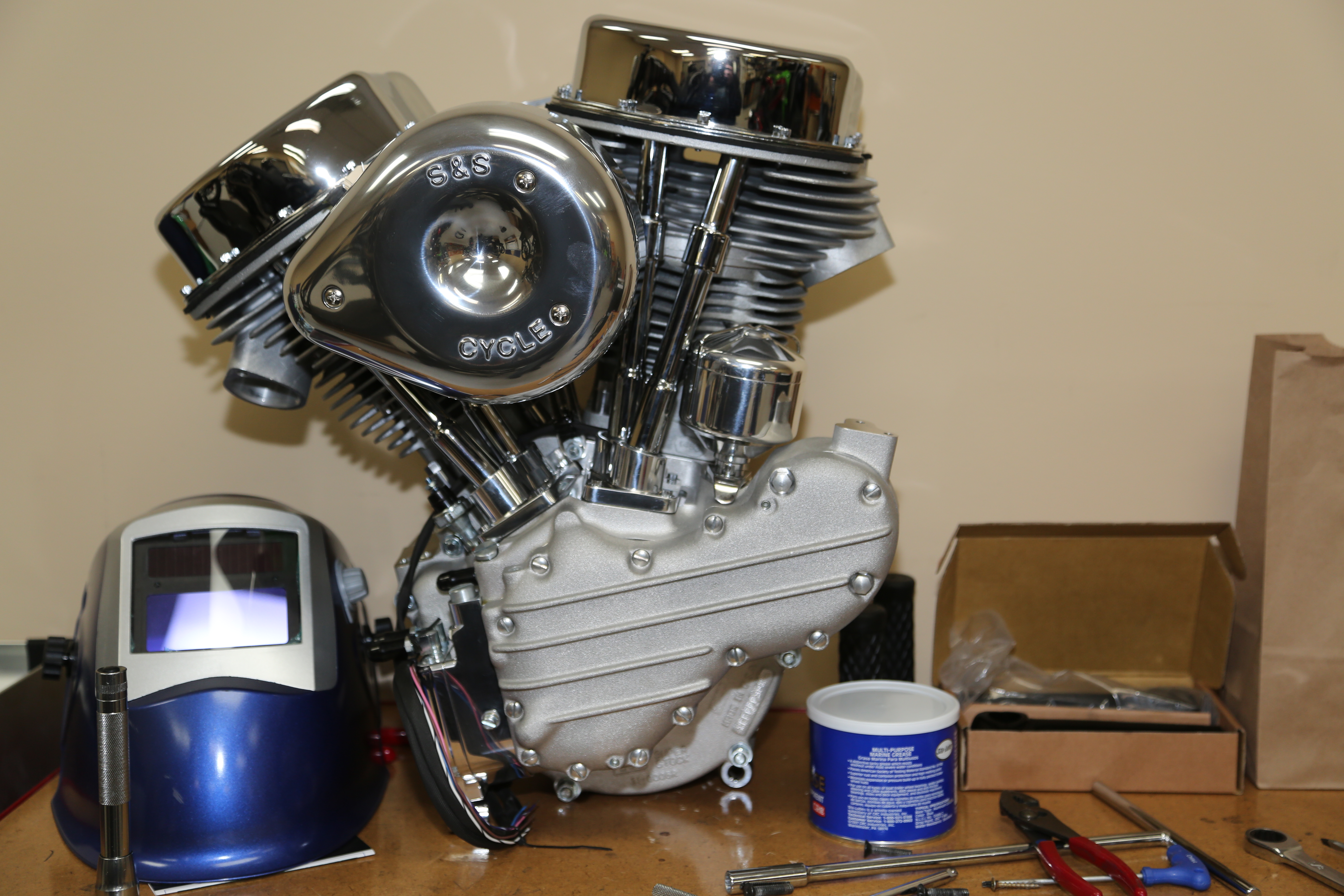 The Panhead is the quintessential chopper engine of all time. From 1948 to 1965 H-D pumped these puppies out until the Shovelhead made its way into the cycling realm. And then it was never heard from again.

That was until the fall of 2007 when the fine folks at S&S Cycle introduced an engine with a retro-styled Panhead look but with all of the updated technology that today’s metallurgy, casting, and computer-controlled machining has to offer. The P-series engines have that back-in-the day styling but run with 93ci, 9.1:1 compression, hydraulic valve train, roller rockers, forged pistons, and S&S 600 camshaft, which is all topped off with an S&S Super Stock ignition and Super E carburetor. The P-series engines are available both in a generator style—like the P93 engine pictured here—and in a late-model alternator style.

They both install in less than a half hour, and all of the needed hardware for both the seat and […]

To put Execution Style into a specific bike genre might pose as a difficult task for many, including owner/operator Kyle […]

Jody Perewitz knows a thing or two about going fast. She broke into the 200-mph club on a V-twin and […]

Tsunami Motorcycle To Be Preserved By H-D Museum